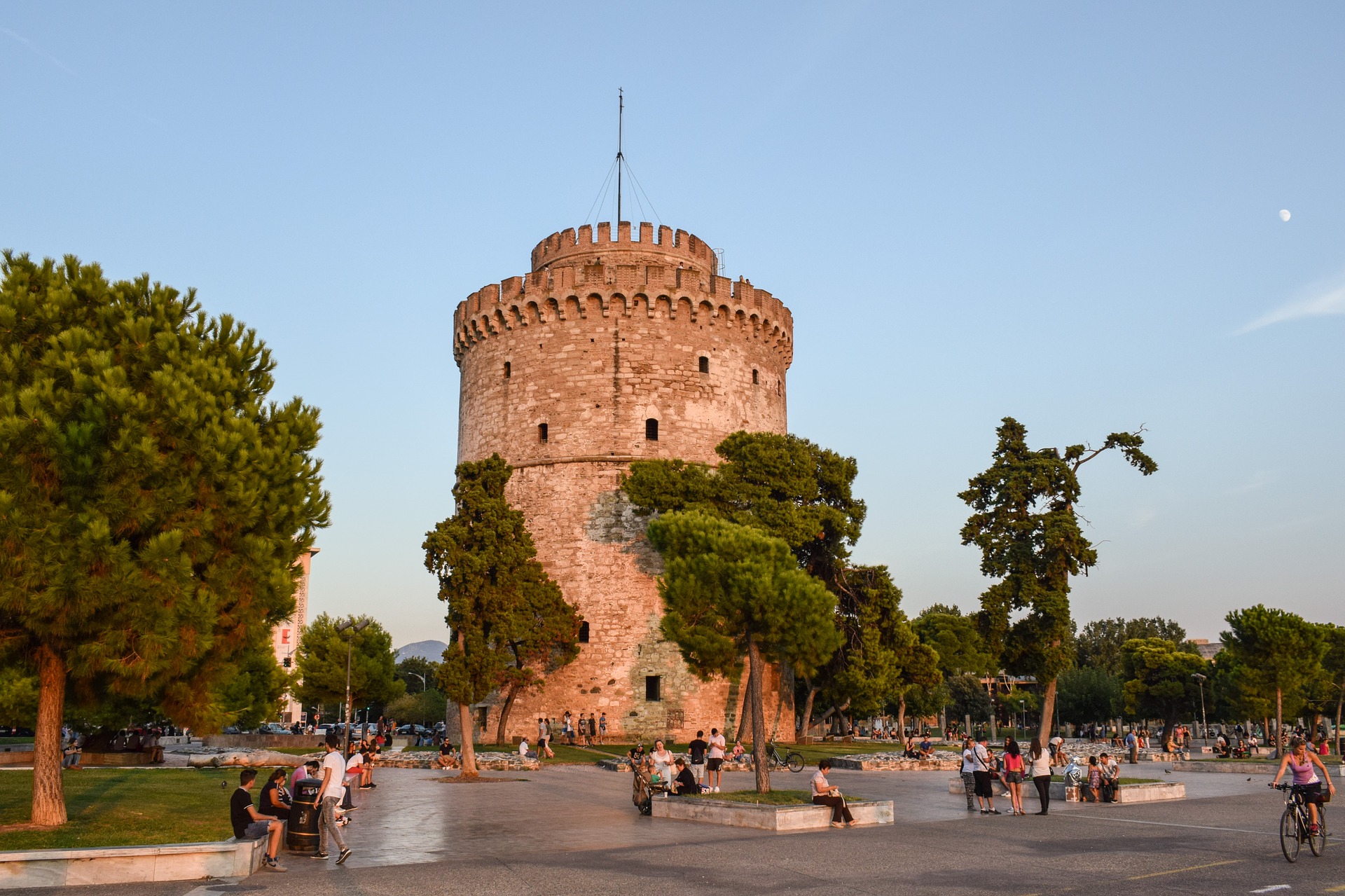 ECESCON returns to Thessaloniki after four years! Combining its dynamic presence in the workplace, with the vitality that the number of students offer, is undoubtedly the ideal place for the congress’s 11th installment.


Thessaloniki is the second largest city in Greece, which is often referred to as the "co-capital" of the country. It is located in the heart of Macedonia and has been one of the most important urban, commercial and academic centers of the country for centuries. This is evidenced by the plethora of archaeological finds emerging in various parts of the city and blended harmoniously with modern buildings, giving a taste of the past to todays reality.


From Ladadika, the historical district of Thessaloniki, to the White Tower, a sight-emblem for the city and from the umbrellas on the Nea Paralia to the Kastra with the magnificent view, you will come across traditional and modern shops that will meet your every expectation. Part of the city’s heart is also the universities, which are located next to the center, making it very easy for students to enter.


Other notable places of the city include the Archaeological Museum of Thessaloniki, the museum of Byzantine culture and the Rotonda. Finally, it is the birthplace of Thessaloniki’s international fair, with many years of history, the newcomer street mode festival with concerts that attract young people from all over the country and many other events and festivals for all preferences.